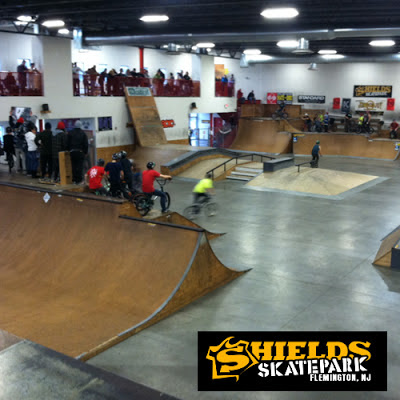 Nicky Dicky took 8th out of 20 competitors yesterday at Hippie Steve's Jump For Joy jam/contest up at Shields Skatepark in Flemington. I'm sure he would've took first, but the wind resistance from all that hair must have slowed him down a little! ;)
Just kidding, congrats Nicky, putting work in.
-- Jay Waste at 1:00:00 PM 0 comments 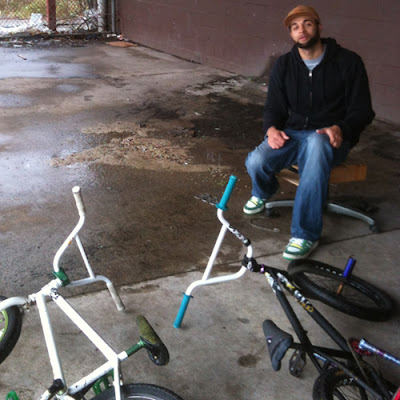 Long time no update huh? Well, Marlito is still doing his thing and innovating, Nicky Dicky is riding for Grove St. bikes doing demos and working on stancing the Miata, Doom is like Mr.Wilderness and doing recon rides, D-Rod is locked up, and me? I'm just lazy, HA! Still alive! 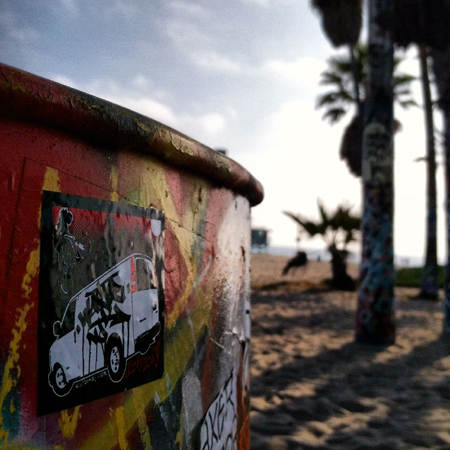 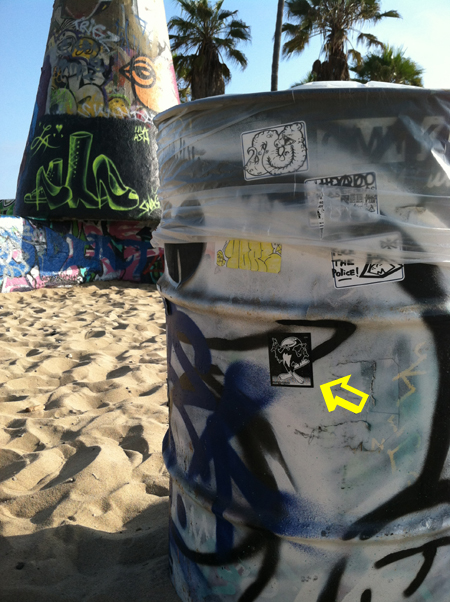 Nicky Dicky is/was out in Los Angeles, bombing up some stickers. Graff on the beach, definitely a west coast thing, lol. Stay tuned, Nick's on the Grove Street Bikes demo team, schedule in the next post. ;) 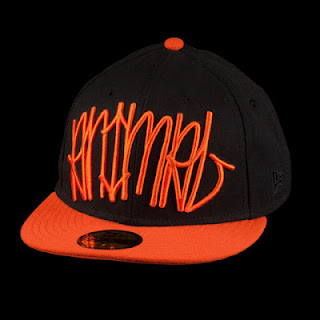 Yeah people it's spring cleaning season. Ralph down at the Animal Warehouse is spreading the word about their Spring Closeout sale, and a lot of the catalog is deep-discounted. Hit the link and check out the selection, they have a ton of dope styles and designs, hard parts and clothes.
This dope Scrapyard New Era above..for $19.99? Yeah, don't sleep. Support the reallest BMX company around, repping Jersey hard for 12 years and running. Link below. 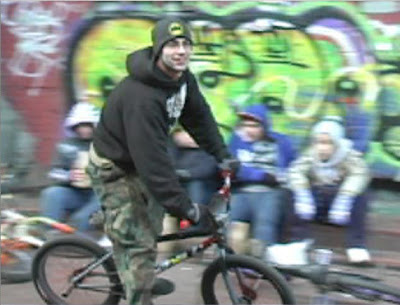 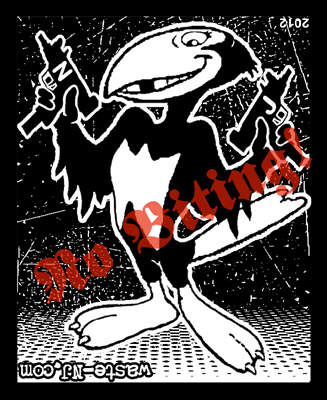 Yeah, Waste Crew rider Craig "Bird" Beranic finally got his sticker... Well it's ordered! Probably one of the hottest ones yet, repping NJ hard. Keep on ripping up Clifton dude.
-- Jay Waste at 3:29:00 PM 0 comments

Twilight Over The Wasteland 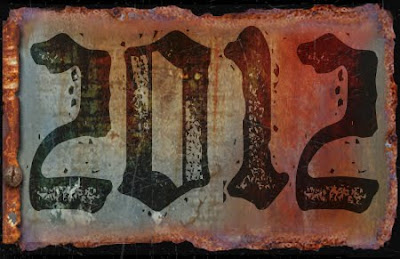 Is this the last year on Earth? Better get cracking then, not much time to do a whole lot of damage. Either way, the Wastelanders will be juuust fine...We like our shattered concrete and rusted metal.